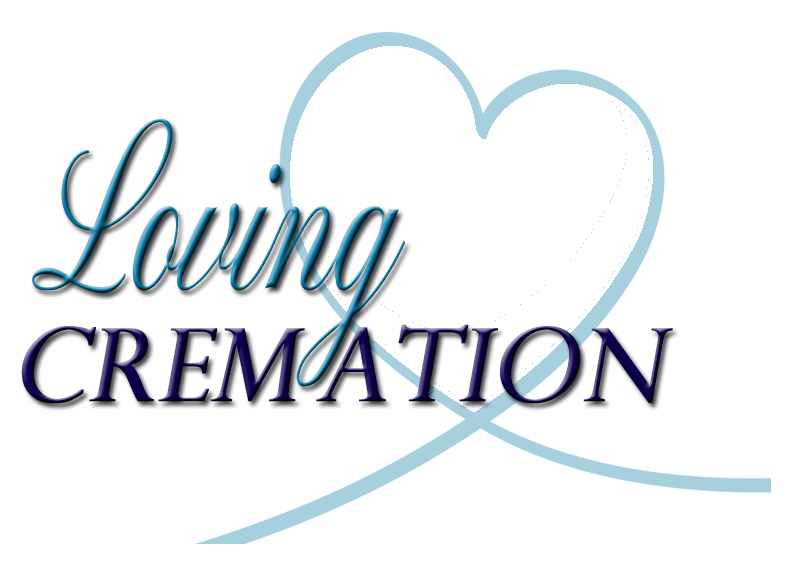 John gladly shared his love of classical music, the tuba and fishing with his kids and grandkids. John’s grandkids were the center of his life. He proudly ran “Camp Grandpa” many summers. He loved porch time playing McDonald’s drive thru and taking them for ice cream or to McDonald’s for breakfast.

John is survived by his wife, Rhoda W. Triplett, John Jr. (Cinda) Triplett of Marietta; Paige (Allen) Ridenour of Marietta, as well as his grandchildren, Adam Triplett of Los Angeles, California, Erin Hamill of Columbus, Alex and LeeAnn Ridenour both of Marietta and his great-granddaughter, Amara of Columbus. He is also survived by numerous nieces and nephews.

John was preceded in death by his mother, Marie Triplett Shutts and sisters, Martha, Sarah, and Rosemary.

Memorial donations may be made to the Knights of Columbus Council #478 or the USO. Please note that the gift is a tribute for John E. Triplett, Sr. and provide your address. Donations to the local Council of Knights of Columbus may be directed to: P.O. Box #213, Marietta, Ohio 45750. Donations to the USO may be directed to: USO Headquarters, 2111 Wilson Boulevard, Suite 1200, Arlington, Virginia 22201 or online at www.uso.org/donate/donate-in-honor

Cremation will be observed, with no additional services held at this time.

Charitable donations may be made to: